Our selections
By location & rates
By Hotel or Room Facilities 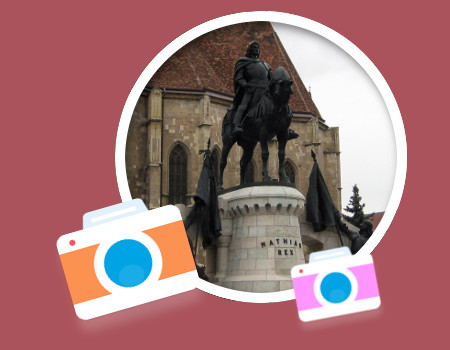 Monument at Matthias Corvinus has five statues. In the center is represented King Matthias on his horse, which contemplates his four generals. It was unveiled in 1902 in the central square of Cluj. The exemplary work of artists János Fadrusz and Lajos Pákey, won a prize in 1900 Paris Exposition. Mathias Corvin born in 1443 in Cluj-Napoca, was one of the greatest kings of Hungary. Humanist prince, skillful diplomat and excellent tactician, he perfected cavalry tactics. When he died in 1490, his empire was divided between the crown of Austria and the Ottoman Empire. 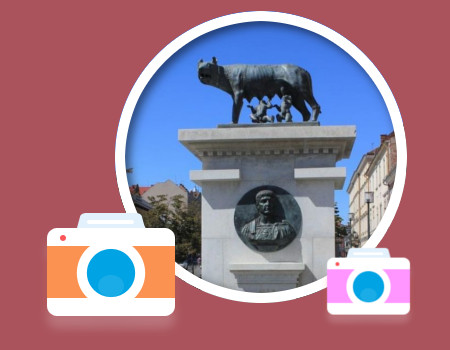 A gift from Rome

the Capitoline Wolf Cluj-Napoca is one of the five copies of the Roman she-wolf with Romulus and Remus under it, provided by the Italian government to Romania to celebrate the Great Union of Transylvania and Romania in 1918 symbolizes the unity of the Romanians from all regions and their Latin culture. To this was added a bas-relief of the Emperor Trajan, the sculptor Ettore Ferrari, with the inscription "To the city of Cluj, Mother Rome, 1921". The first Romanian mayor of Cluj, Iulian Pop, unveiled the monument in 1921 on the Unirii square in front of the statue of Matthias Corvinus. it was restored in 1994 by the sculptor Liviu Mocan and placed in the middle of the Eroilor Boulevard.